Phonology deals with the study of Phonemes and the rules and patterns that explain their behavior in their context, yet phonemes differentiate words in meaning. This is a general fixed rule, but what is not expected is that the sound has a meaning by itself, in addition to its ability to distinguish the meanings of words as whole.     According to the available literature which is written about the subject of (sound and meaning) one discovered that linguistically such a process is referred to under the term sound symbolism, or phones theme in which a particular sound or sound sequence that (at least in a general way) suggests a certain meaning as in /wr /shows obliquity or twisting in words like wry, wrong, wreck and wrist, also /br/points to a breach, violent and generally loud splitting apart: break, breach, brook. In words like glimmer, glitter, and glisten, the initial gl – phonestheme is associated with vision or light. Moreover, phonesthemes can appear anywhere in an initial, medial, or final position. The same thing In Arabic, we find that Ibn Giny is the first one who talks about the "Phonaesthetic Function", before the famous British linguist Firth as he states that the consonant voiceless fricative / ث /, for example, show both vastness and spreadness, /h, ه/ denotes weakness, /q / ق is used to refer to strength …etc. and this what we call" Gers AL-Alfadh. جرس الالفاظ . The ancient Greek philosophers wrote about this phonetic and semantic relationship, but, until recently, many of their observations have been ignored. Modern English and Arabic linguists paid attention to this phenomenon here and there through literature calling the relationship which occurs between sound and meaning as "sound symbolism". One of the most important aspects of sound symbolism In Arabic is called "onomatopoeia", whereas in English it is called phonostheme, but most assume that those aspects play only a minor role in language. The general principle, they assume, is that sound and meaning relate only arbitrarily. According to this view, symbolism, works merely out of custom, habit, or circumstance. The evidence accumulated from the past three decades challenges this assumption, and it is clear that sound symbolism plays a far larger role than hitherto recognized. In this paper, I will present evidence demonstrating how phonaesthesia, an aspect of sound symbolism, plays an influential role in the English and Arabic language. Of the main conclusions of this paper is that in both Arabic and English, the phenomenon of sound symbolism is presented, under two different terms, but there was a kind of limitation in Arabic as compared to English, i.e., In Arabic a specific phoneme suggests the meaning of a set of words depending on the phonetic properties of that sound like /  شᶴ/  While in English the case is different ,i.e. a phoneme, or a cluster of phonemes as in /p/ may be responsible for bearing such suggestive meaning but that meaning is not necessarily the result of its phonetic characteristics .The sound that suggests the meaning in Arabic is somehow similar to the same sound that has been used in English. 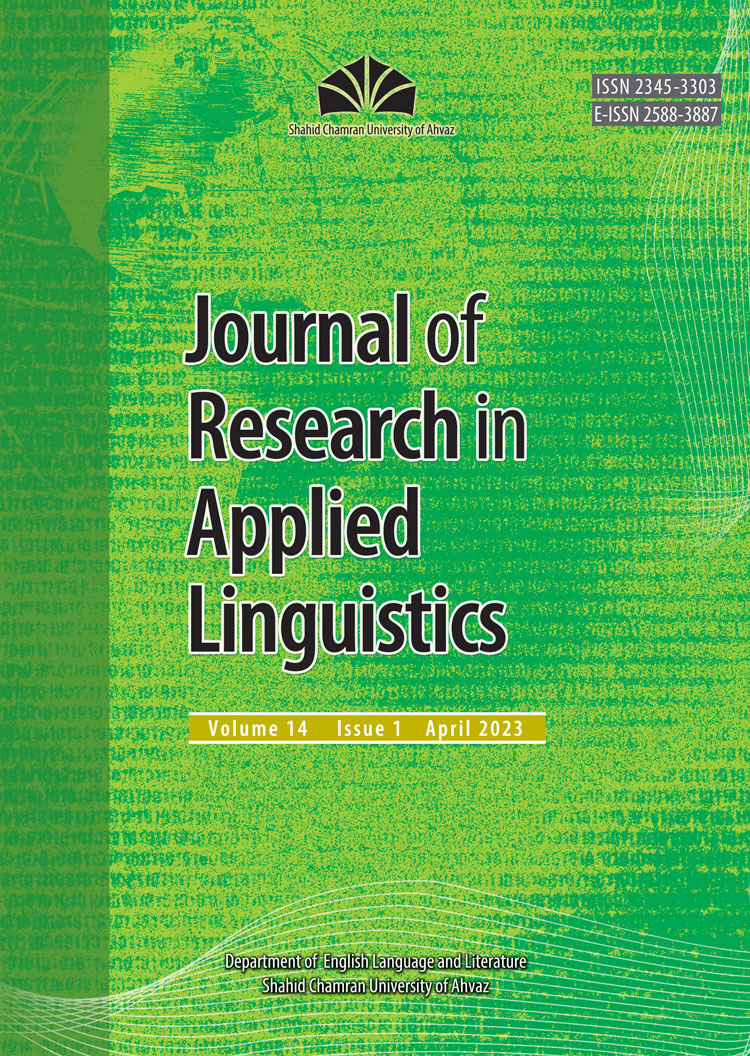